Labor inevitably make people melt into the city. Security guards stand on the road with gaudy and exaggerated uniform. The situation where they are standing there gives them the significance of existence as workers. Although such a conspicuous appearance must not adapt to the city, they seem to melt into the background. They like the objects prepared beforehand. The same thing can be said of every worker not only security guards. All the people who wear the uniform for working appear to work even if they don’t work actually. However, when i take a picture of workers, they are separated from the position of workers, and change into strange appearance. While i ran after workers, i notice that the difference between workers and labor changes many times in the city. 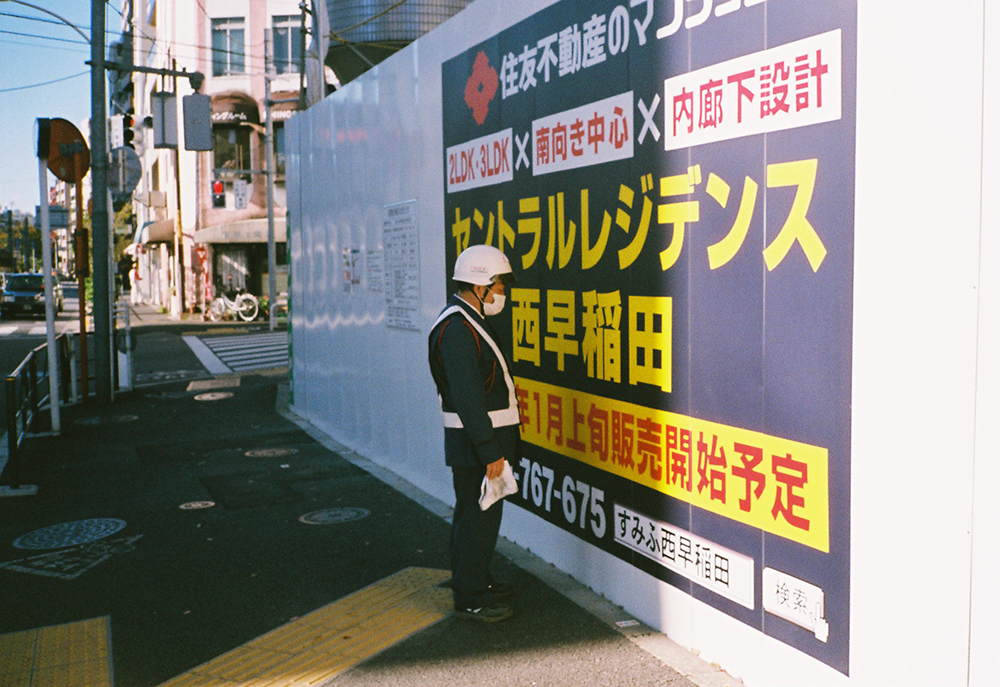 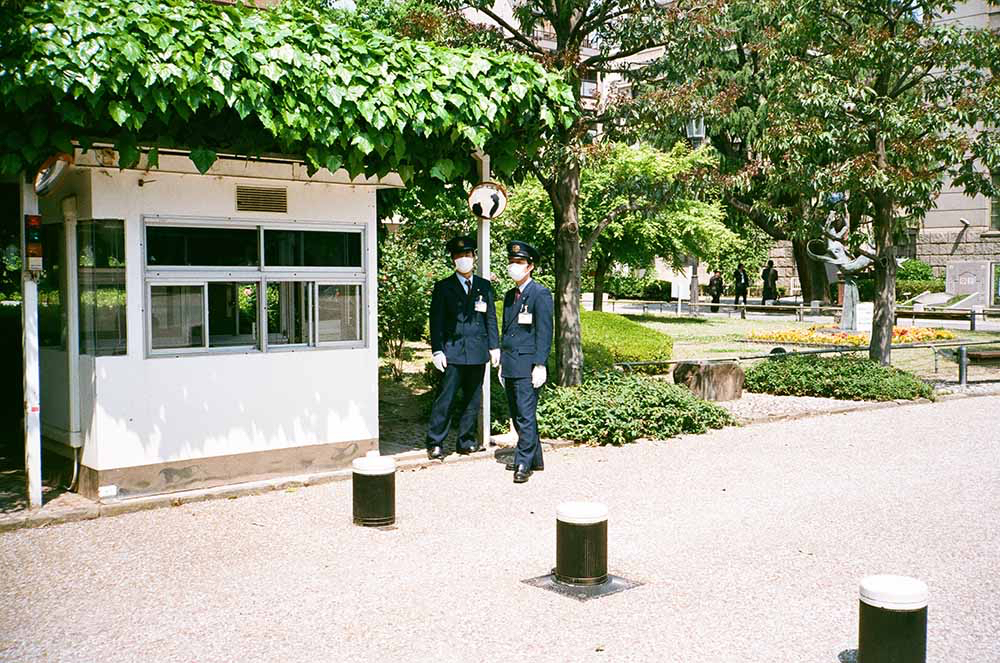 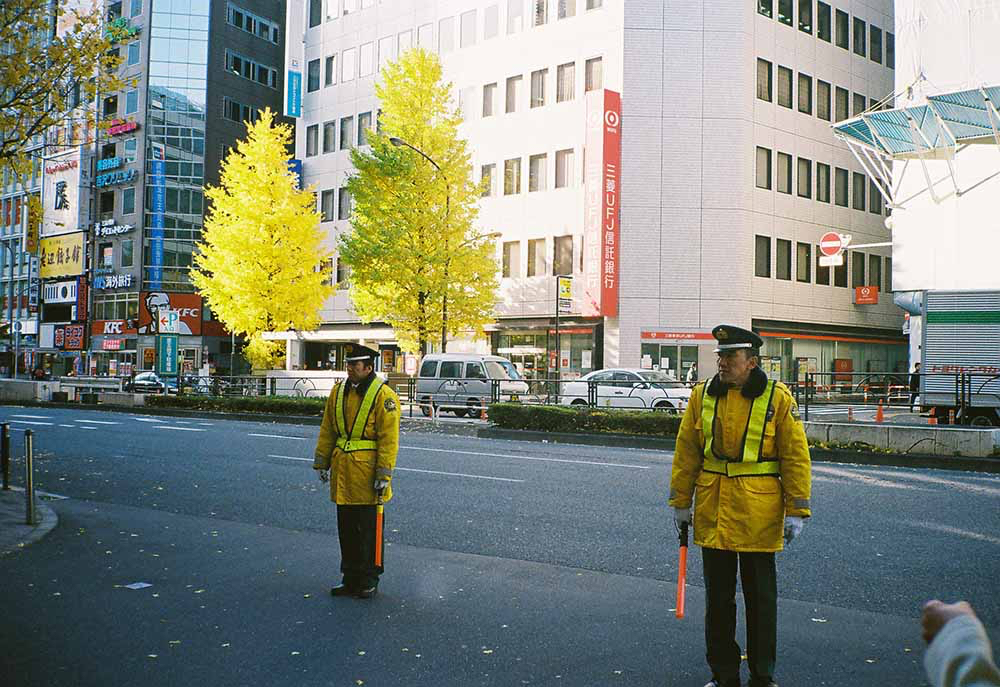 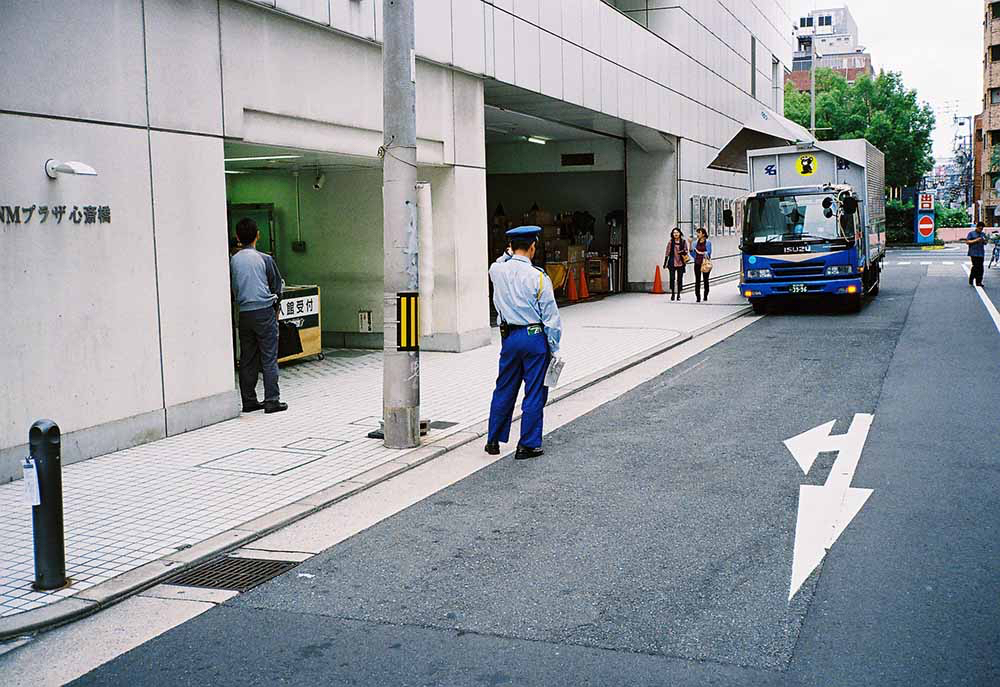 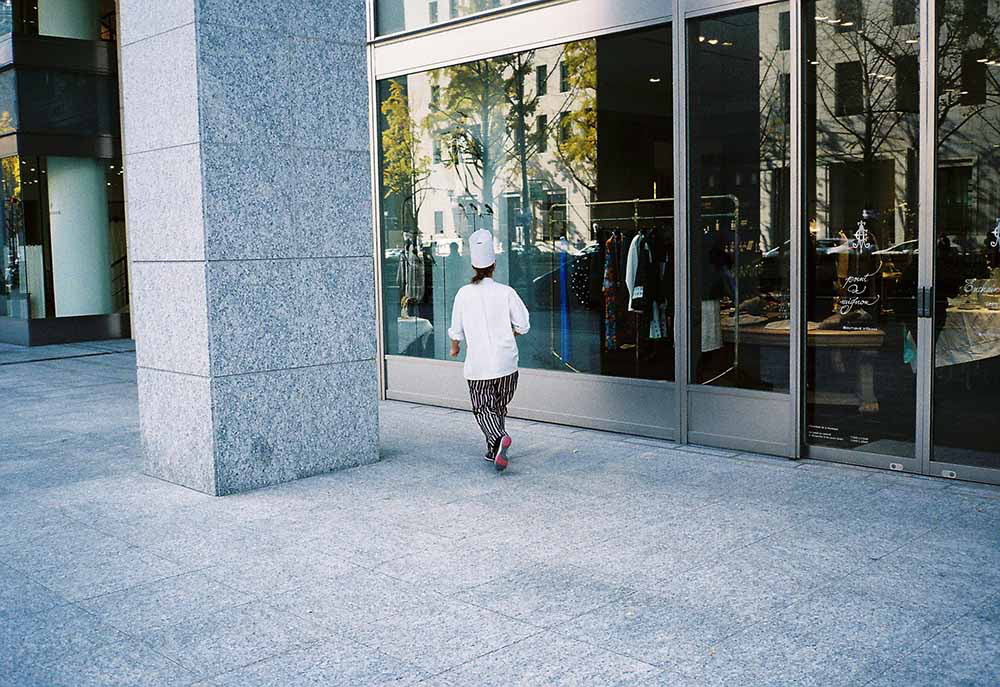 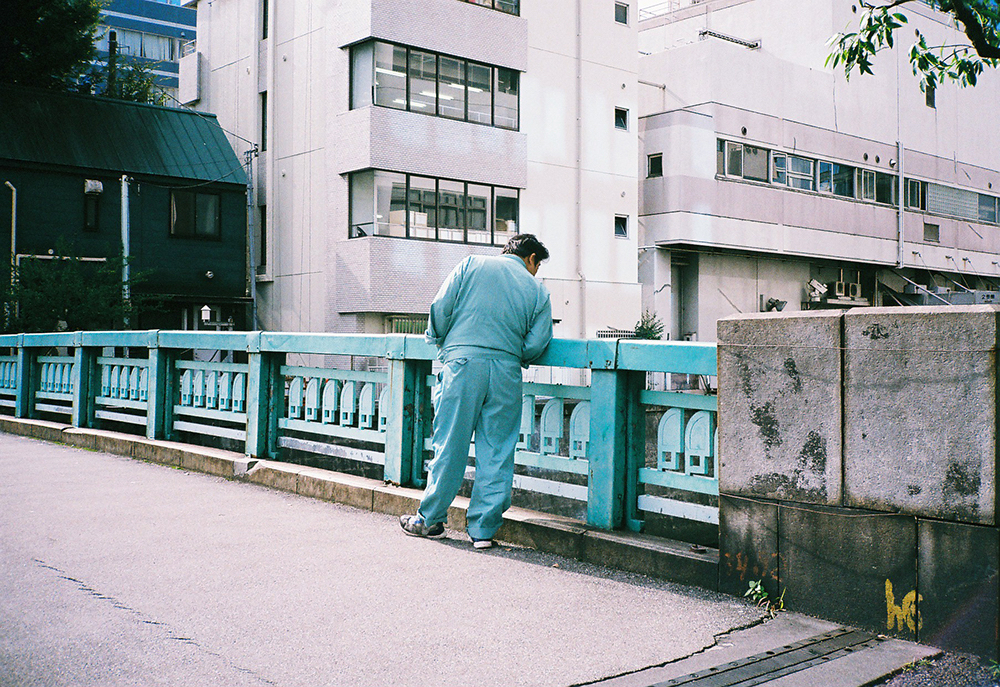 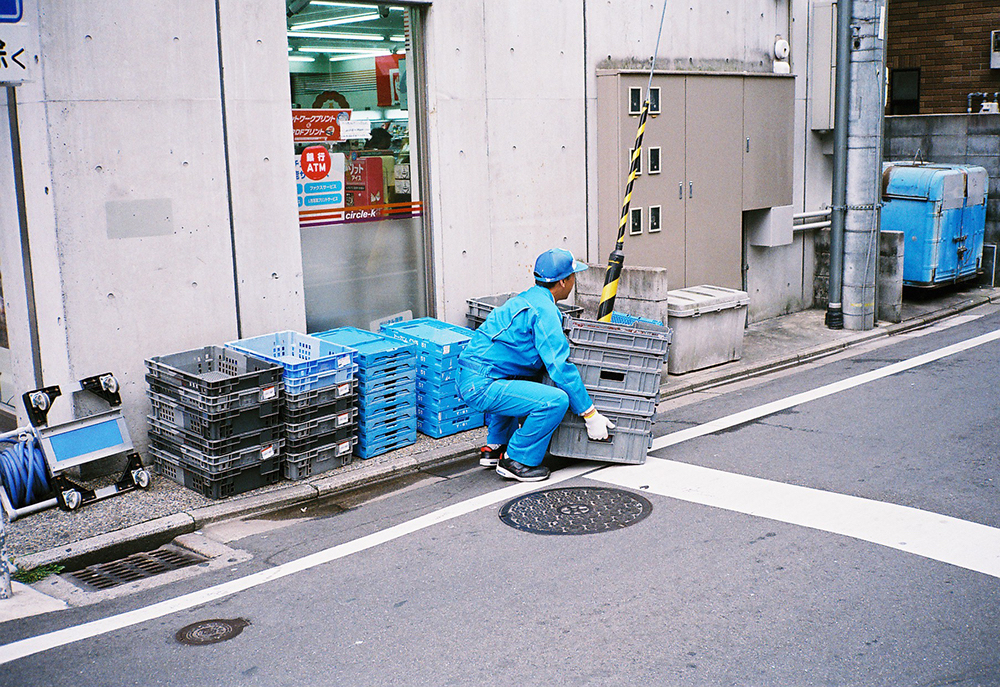 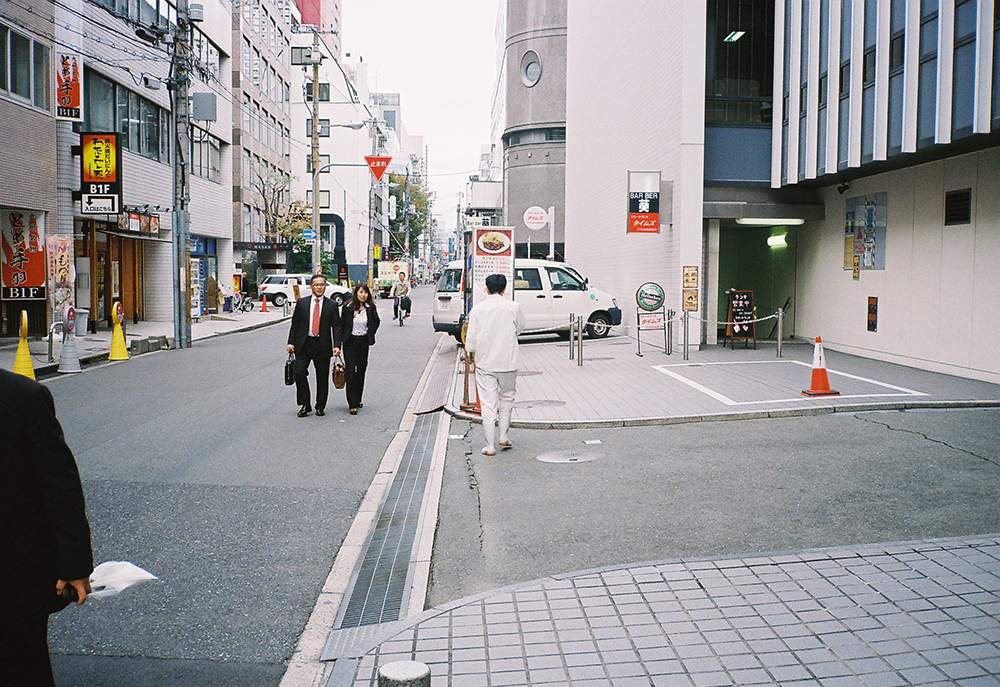 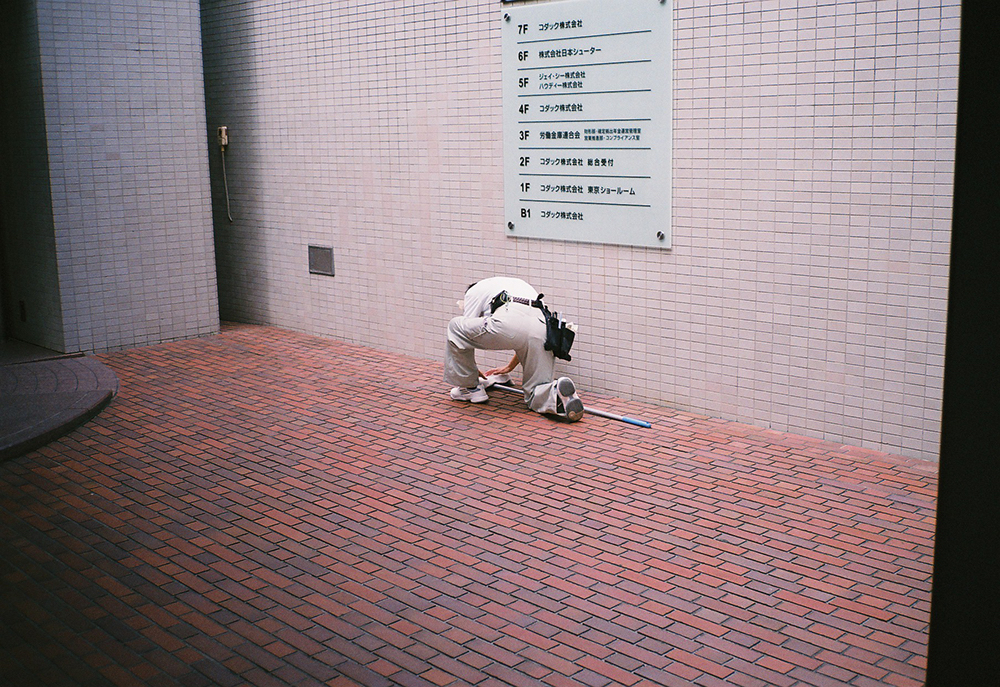 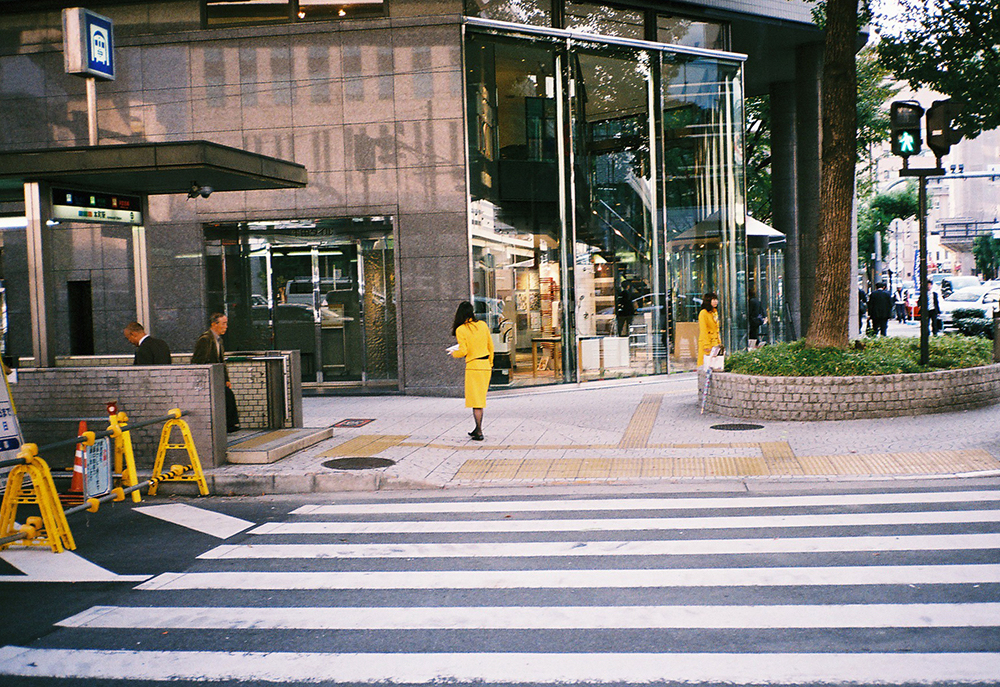 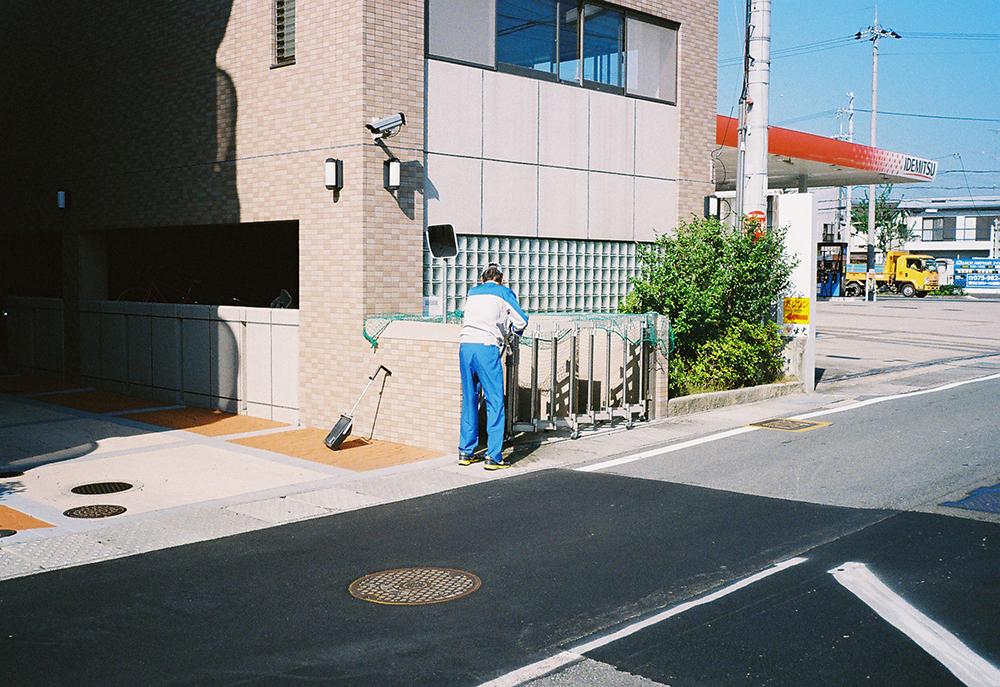 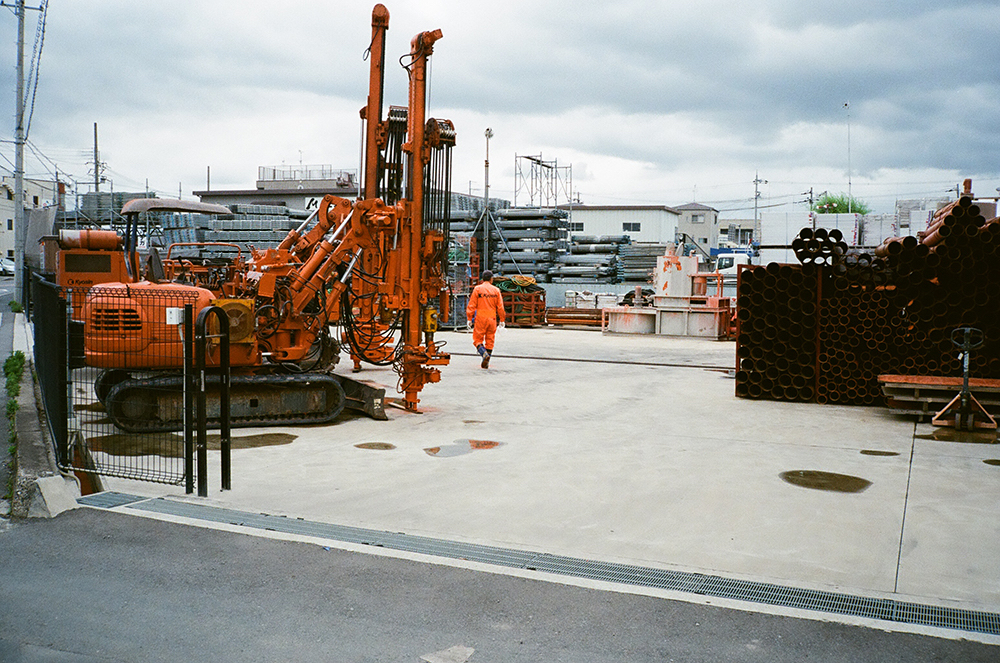 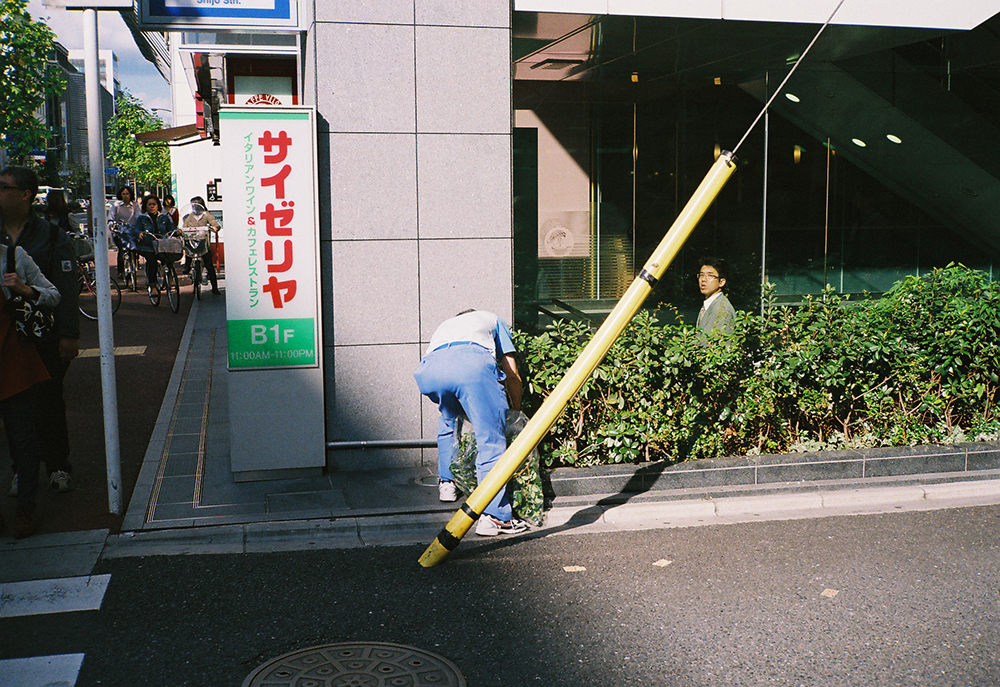 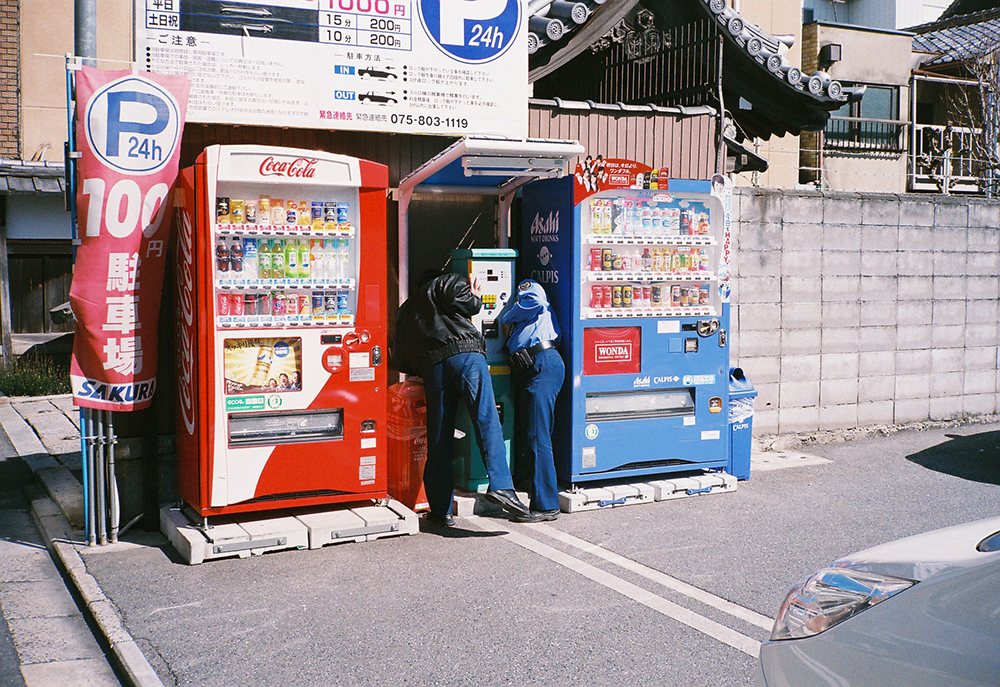 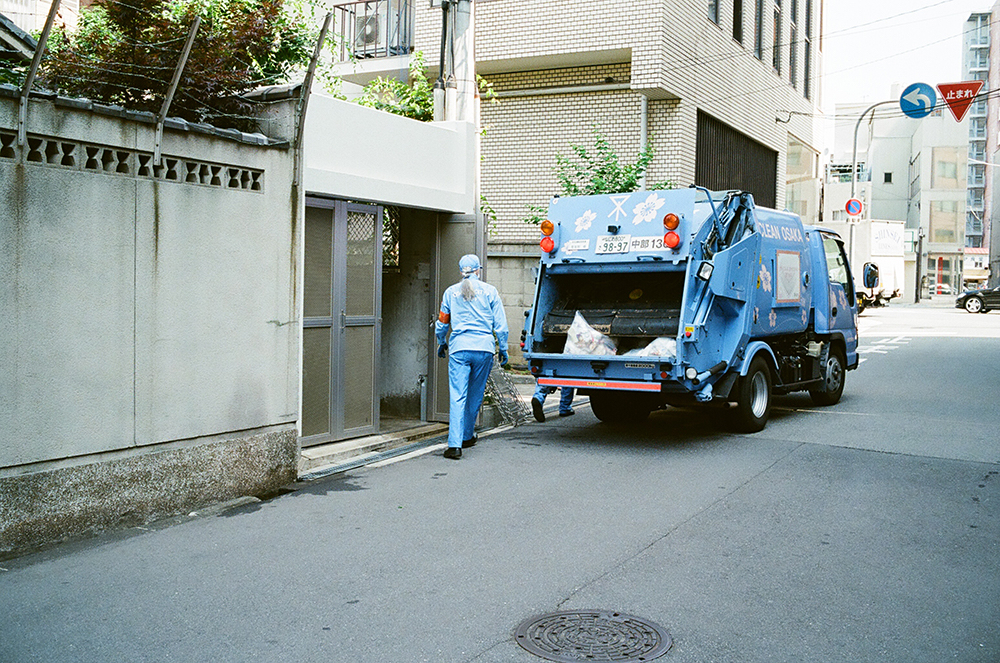 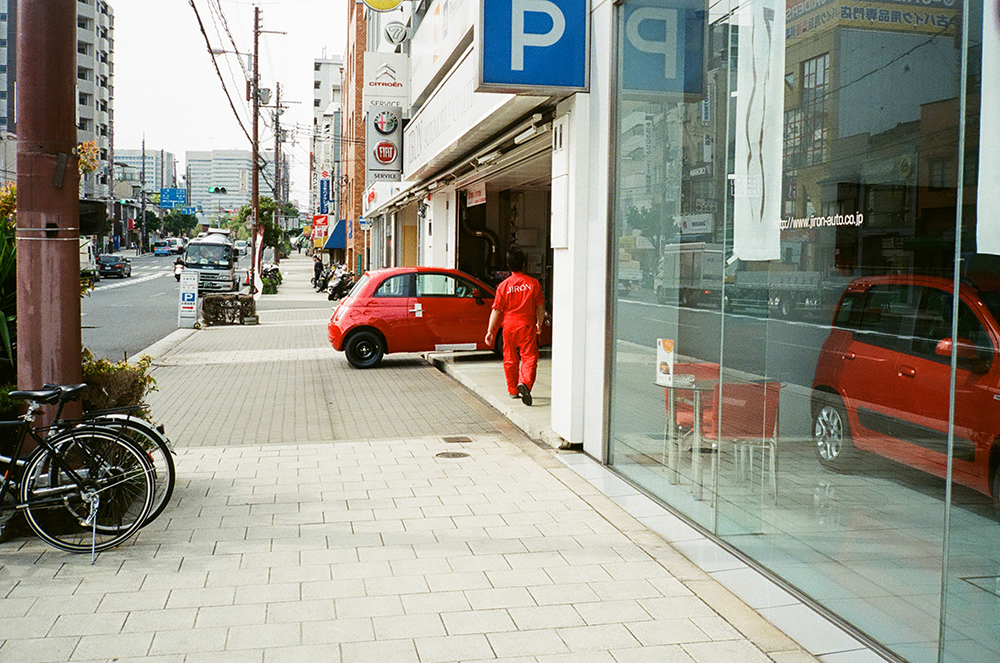 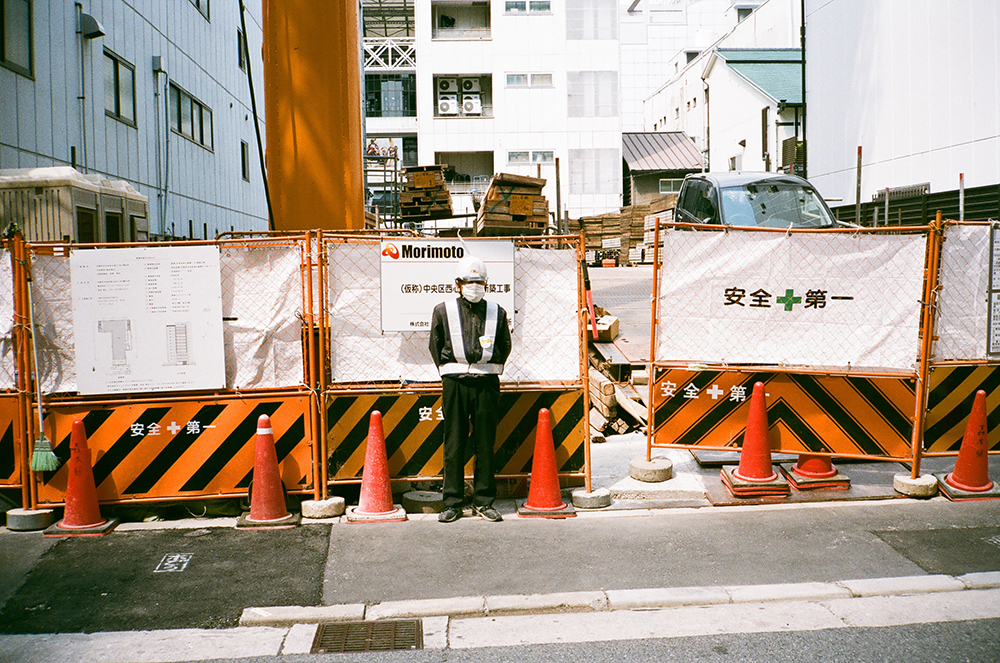 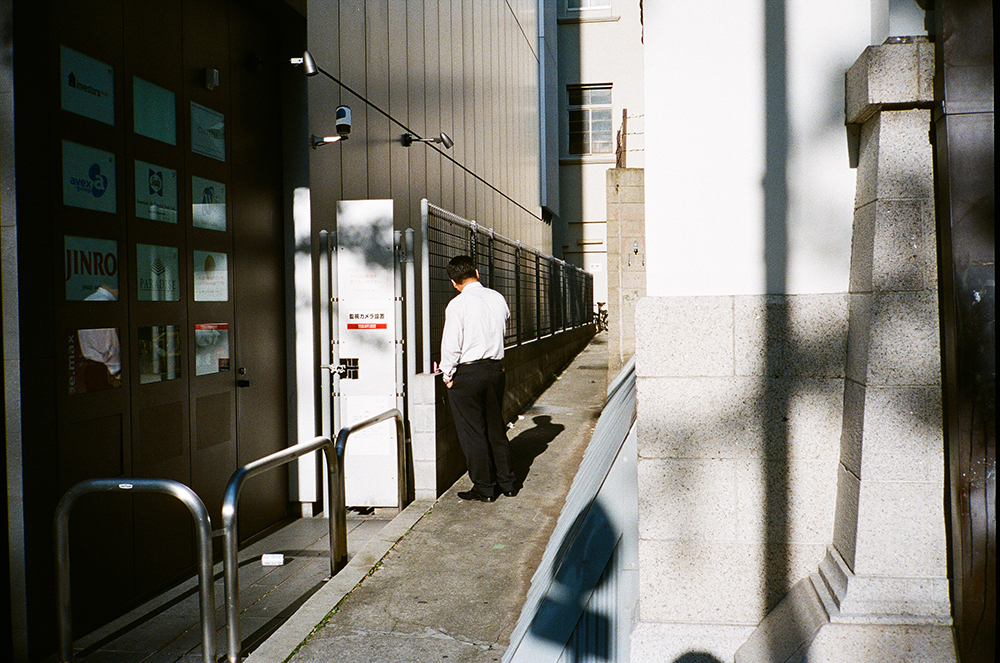 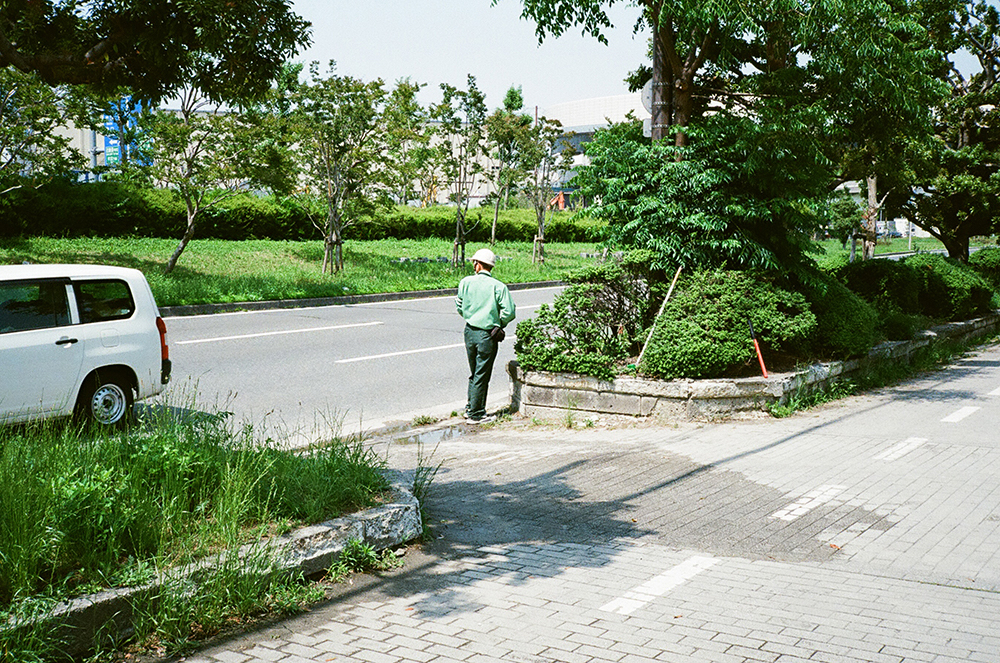